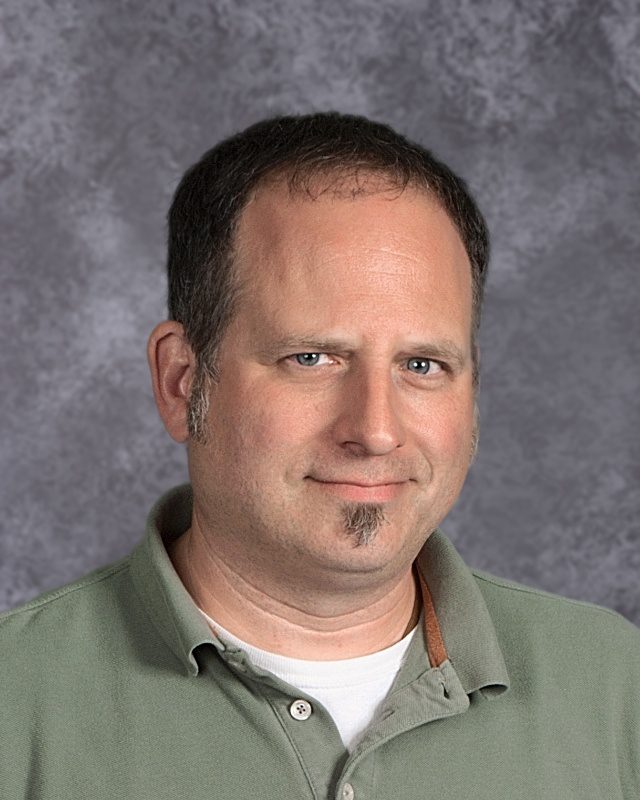 He has taught at St. Joseph Catholic School since the 2013/2014 school year. The areas taught have varied over the years, but he has tutored in some capacity since then. He got a bachelor’s degree in theology from Francsican University of Steubenville and later went on to Ashland and got his teaching license. In the 2017/2018 school year, He started teaching religion at St. Joe’s and has done so since. He hopes to keep passing on the Catholic Faith which he believes is very important in Catholic education.