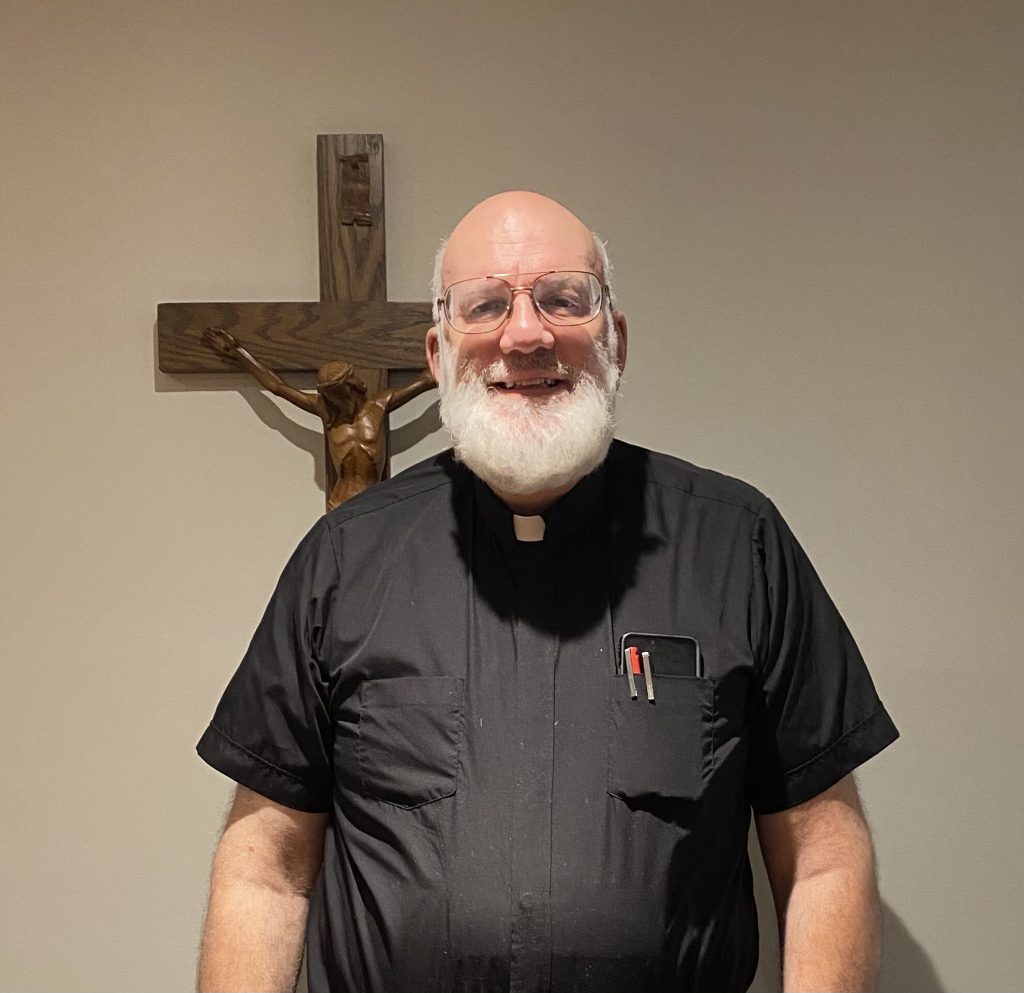 As pastor of Holy Trinity Parish in Bucyrus and St. Joseph Parish in Galion, Fr. Paul also serves as Superintendent of St. Joseph School. He has been a priest of the diocese since his ordination on October 20, 1984. He has served in this assignment since July 1, 2016. He was born and raised in Fremont, Ohio, the fifth of eight children. He graduated from Fremont Ross High School in 1974. He graduated with a degree in business and math from Adrian College in Adrian, Michigan in 1978. He completed a College Graduate Program from St. Meinrad Seminary in southern Indiana in 1980. He earned two master degrees from the Catholic University of Louvain in Belgium in 1983 & 1984. Fr. Paul loves to teach children, and you can observe his teaching style during the weekday Masses.